Welcome to Wiarton and District Chamber of Commerce 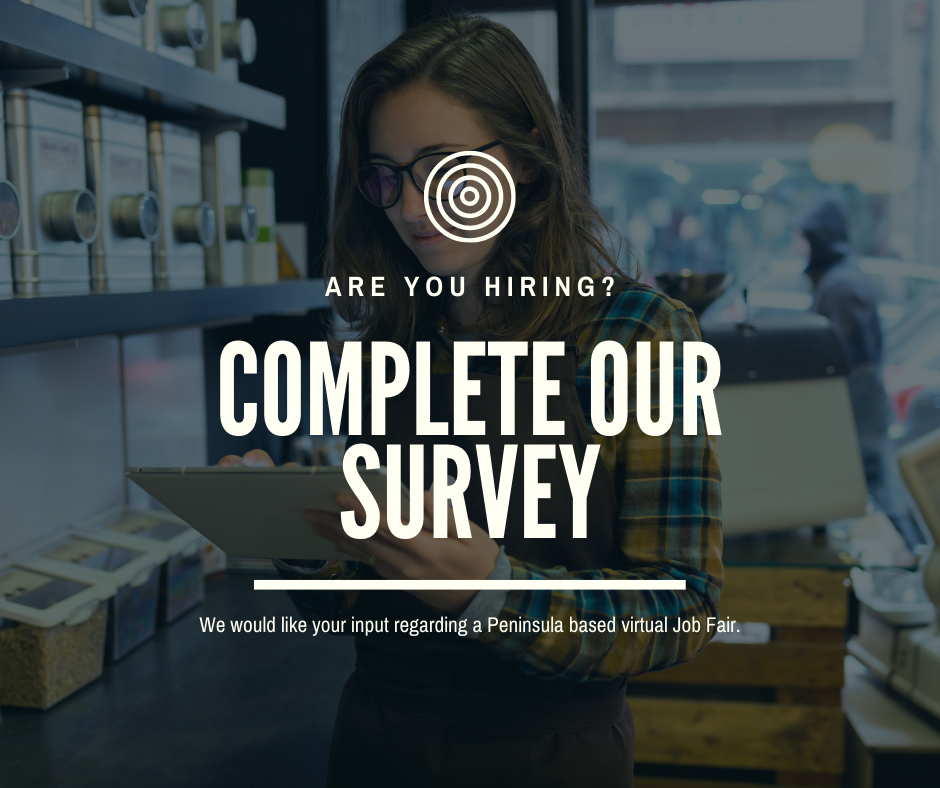 While a primary destination for visitors and tourists in the summer months, there is always something to see or  do year round. A strong artistic community is evolving making Wiarton a destination for antique hunters, art collectors and people who are seeking the unique in a world based on mass production.

Reflecting the diversity of business beyond the traditional boundaries of Wiarton, the Chamber chose to reflect its varied membership in naming itself the Wiarton and District Chamber of Commerce.